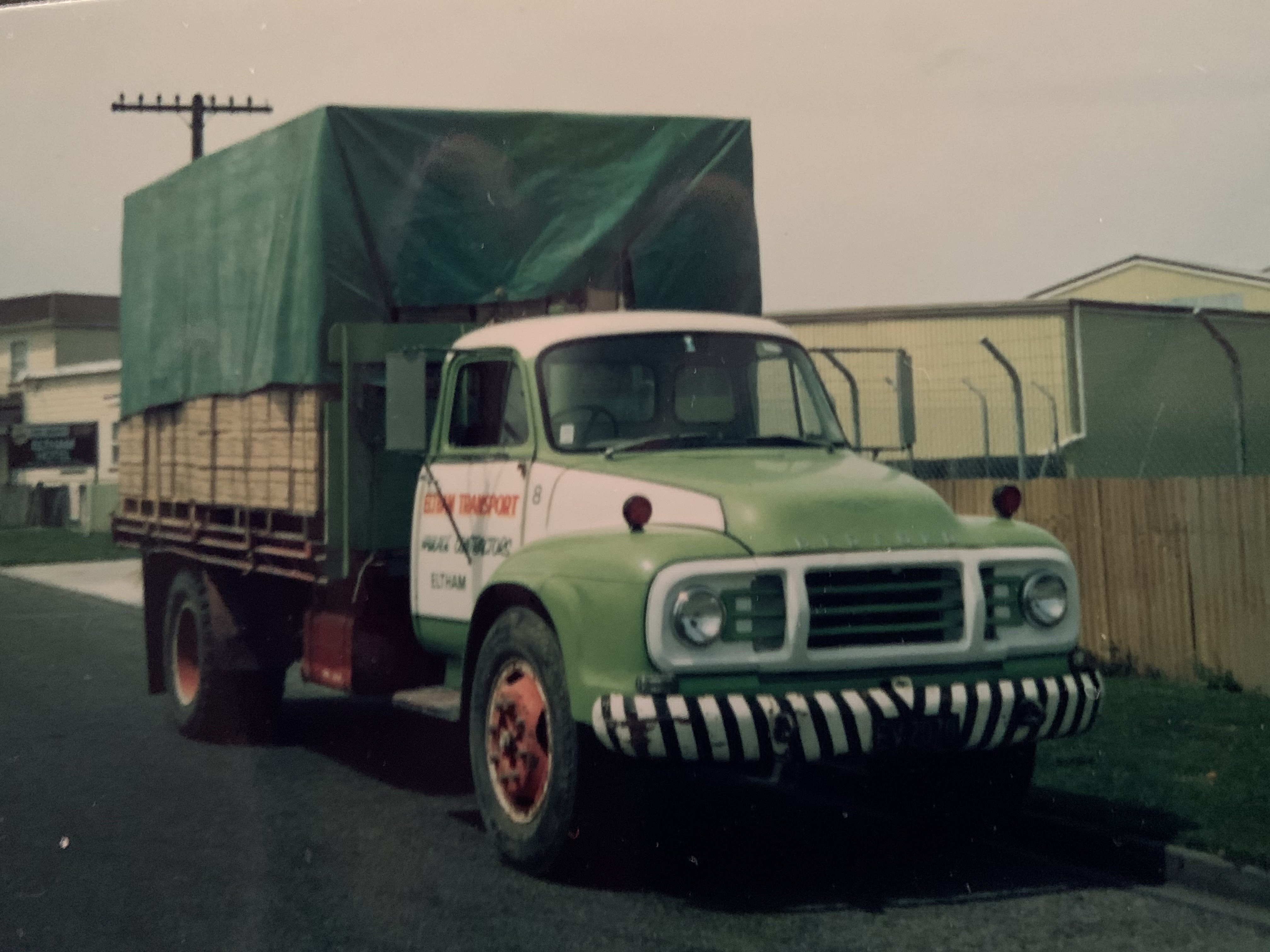 Don Beattie retired during the latter part of 2019, ending a significant driving career at Uhlenberg Haulage Ltd. Dons employment at Uhlenbergs spans for nearly 30 years of continual service, however his association with Uhlenbergs is in reality much longer, with Don working alongside company founder, Mike Uhlenberg when operating his own agricultural contracting business in the 70’s and 80’s.

Don sold this business in the late 1980’s and soon after he and wife Bev moved off the dairy farm that they had farmed near Eltham for many years.

Don felt that he was not ready for retirement at this point in life, so began employment making local rural and factory deliveries for Mike and Carol Uhlenberg.

As well as the local driving work, Don was also responsible for reloading LPG tankers prior to their line haul journeys, a task that involved driving the tankers to the gas fields and loading numerous bulk loads each afternoon or evening, often six days per week. This job saw Don handle tens of millions of litres of LPG per annum for many years, all without incident.

Don has been a great work colleague of many throughout his years at Uhlenbergs, and was always very popular with the other staff. He has been a fastidious operator who kept everything that he operated in tip top condition, he shared trucks with all of the line haul drivers on a regular basis, and was always popular for his ability to leave the gear as clean as or cleaner than he found it when sharing his drives with the line haul guys.

Don reduced his hours of work over the final year or so, however was still as punctual and reliable as ever, Daryl Uhlenberg comments that Don was always early, ready for work and never let two generations of the Uhlenberg Family down. It was interesting to watch the reactions of visitors to the depot when a man who is nearing 80 years old briskly walked to his next tanker, climbed aboard a high productivity LPG unit, and headed off on his next trip with ease. Enjoy your well-earned retirement Don, and thanks for the great memories from the team at Uhlenbergs 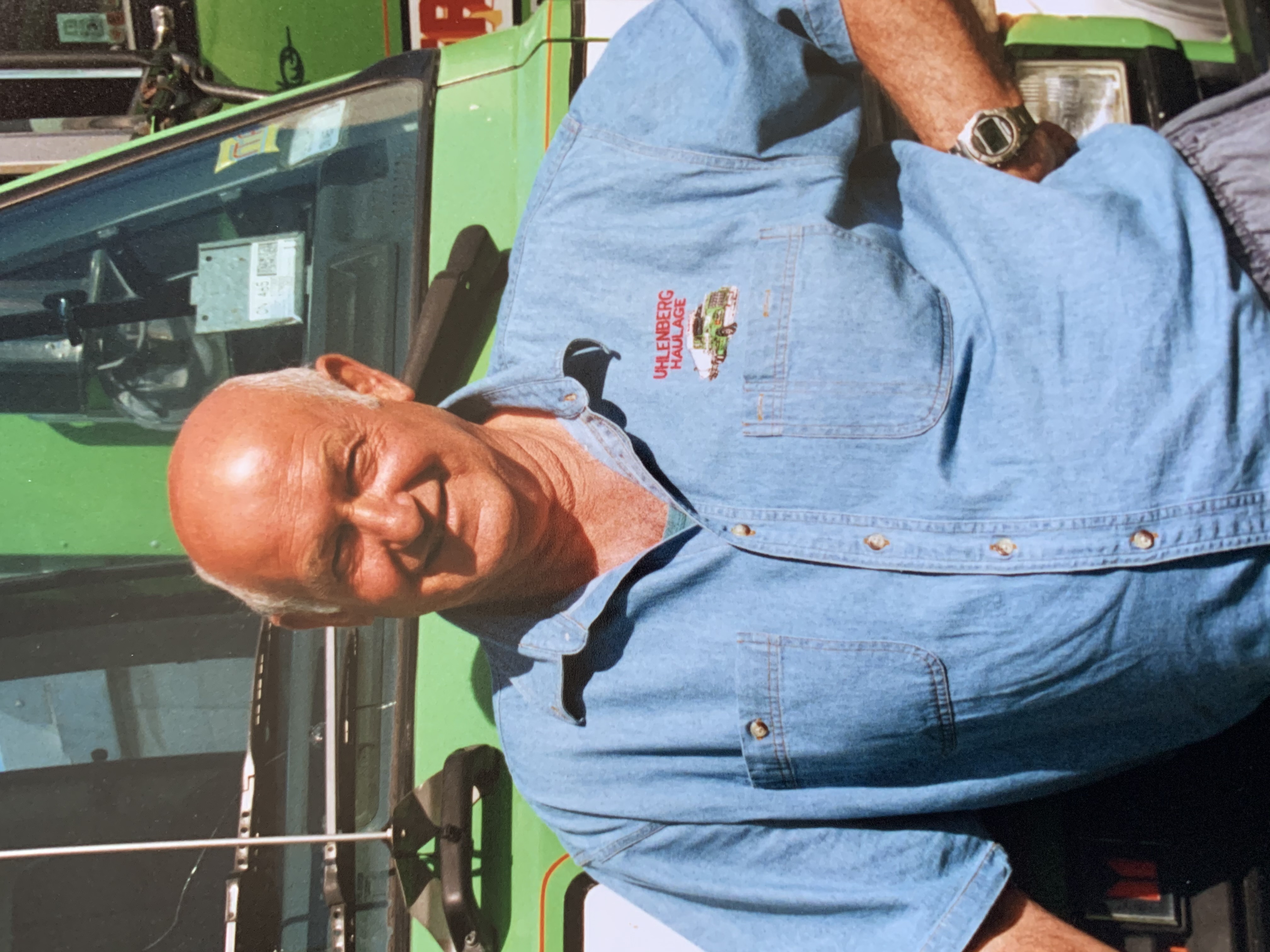